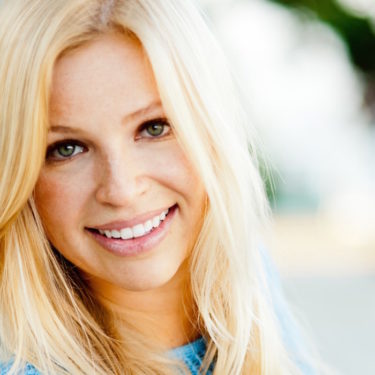 Lauren Kunze is the CEO of Pandorabots: a leading chatbot platform that powers conversational AI software for hundreds of thousands of developers and top global brands. She built her first chatbot at age fifteen and is an expert on the state of the art of hard AI problems like natural language understanding and generation with respect to the larger AI ecosystem. Lauren speaks and writes frequently about chatbots and AI at conferences like Mobile World Congress and South by Southwest and for publications like TechCrunch and Quartz, and Pandorabots has been quoted or covered in outlets like the Wall Street Journal, BBC, Guardian, Wired, Quartz, RadioLab, TechCrunch, Reuters, The New Yorker, and New York Times Magazine. She is also the author of four novels published by HarperCollins and scripts for film and television, and holds a degree from Harvard in Literature and Language, and Neuroscience.

What scale-stage executives need to know about chat

A decade ago, interactive, automated chat was a novelty for research labs. Today, it’s commonplace and ubiquitous—from voice interfaces like Alexa, Siri, Google and Cortana, to millions of chatbots engaging humans on social platforms, support lines, and more. In this session, Lauren Kunze, CEO of the world’s largest chatbot platform, talks about how these interfaces are changing how...